LocationL402/L403
DescriptionDynamic ensemble visualizations might effectively convey the future path of an approaching tropical storm, and they offer benefits over commonly used Cones of Uncertainty. This experiment examined perceptions of risk at coastal locations of varying eccentricity from the most likely forecast path of a hypothetical hurricane. Perceptions of high (need to evacuate) and moderate (need to prepare) risk from inbound storms dropped off dramatically for Cone of Uncertainty visualizations, consistent with the influence of a containment effect induced by the cone’s boundary line. In contrast, Animated Risk Trajectories offered a more continuous sense of declining risk with distance, and much higher rates of needing to prepare at larger eccentricities that while at lower risk would still be vulnerable to some potential future paths. The findings lend further support to the viability of Animated Risk Trajectories as a technique to convey storm forecasts to the general public.
Authors 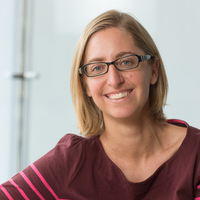 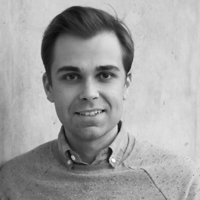